Clever investment, short-term amortisation and improved production. At this year's LIGNA in Hannover, Höcker Polytechnik demonstrated how easily these three wishes can be implemented in carpentry workshops or in the wood industry.

The Höcker Polytechnik trade fair stand was again the epicentre for innovative extraction technology, solutions for modern paint shops, the latest briquetting technologies and the use of energy-efficient control technology.

Energy efficiency was the main topic that dominated discussions during the five days of the exhibition. With the use of energy-saving motors, sophisticated control technology and energy management apps, Höcker lowers energy consumption to a minimum and provides a transparent overview of consumption.

Crystal Cabinets, an American furniture manufacturer and Höcker Polytechnik customer, has reduced its annual electricity consumption by 1 million kW/h by using a new Höcker plant. This protects the environment, creates competitive advantages and, in this case, has even been rewarded with the Wooden Globe Award.

These are savings which can of course also be achieved in Germany, in addition to which the BAFA funding programme of the German government reduces the investment threshold. Calculating the savings potential and the BAFA funding options was a popular exercise during preliminary discussions by interested parties and project managers at the Ligna Höcker stand. 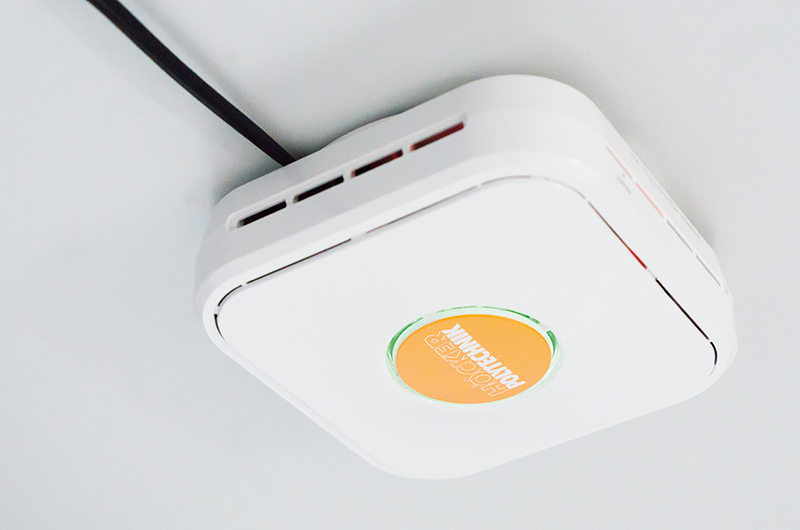 The newly introduced MultiSens ambient air sensor attracted a lot of interest from visitors. It is a powerful tool that simultaneously captures six measurement parameters: fine dust separated according to PM2.5 and PM10, temperature and humidity, CO2 content of the air and VOC (volatile organic compounds). Critical values occurring in the measuring range is signalled by the practical traffic light function on the MultiSens. The values can, of course, also be transferred to the intranet of the company. This knowledge of the air quality at the workstations makes it much easier to protect the health of employees.

The Ligna is a not-to-be-missed date on the calendars of the German wood industry as well as the German joinery and carpentry sector – this was also apparent in the quality of the visitors who stopped at the Höcker stand. As usual, prospective buyers from Germany and neighbouring European countries represented the largest part. However, the increased interest in Höcker’s extraction technology among North American and Asian customers was particularly pleasing. The Höcker team looks forward to some confirmed orders from Germany and abroad. It goes without saying that Höcker will again be present at the next LIGNA 2019 with more new innovations.

HÖCKER POLYTECHNIK at the Holz-Handwerk 2018

The woodworking trade is a technology industry ...

Подробнее... HÖCKER POLYTECHNIK at the Holz-Handwerk 2018 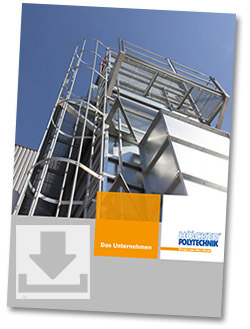